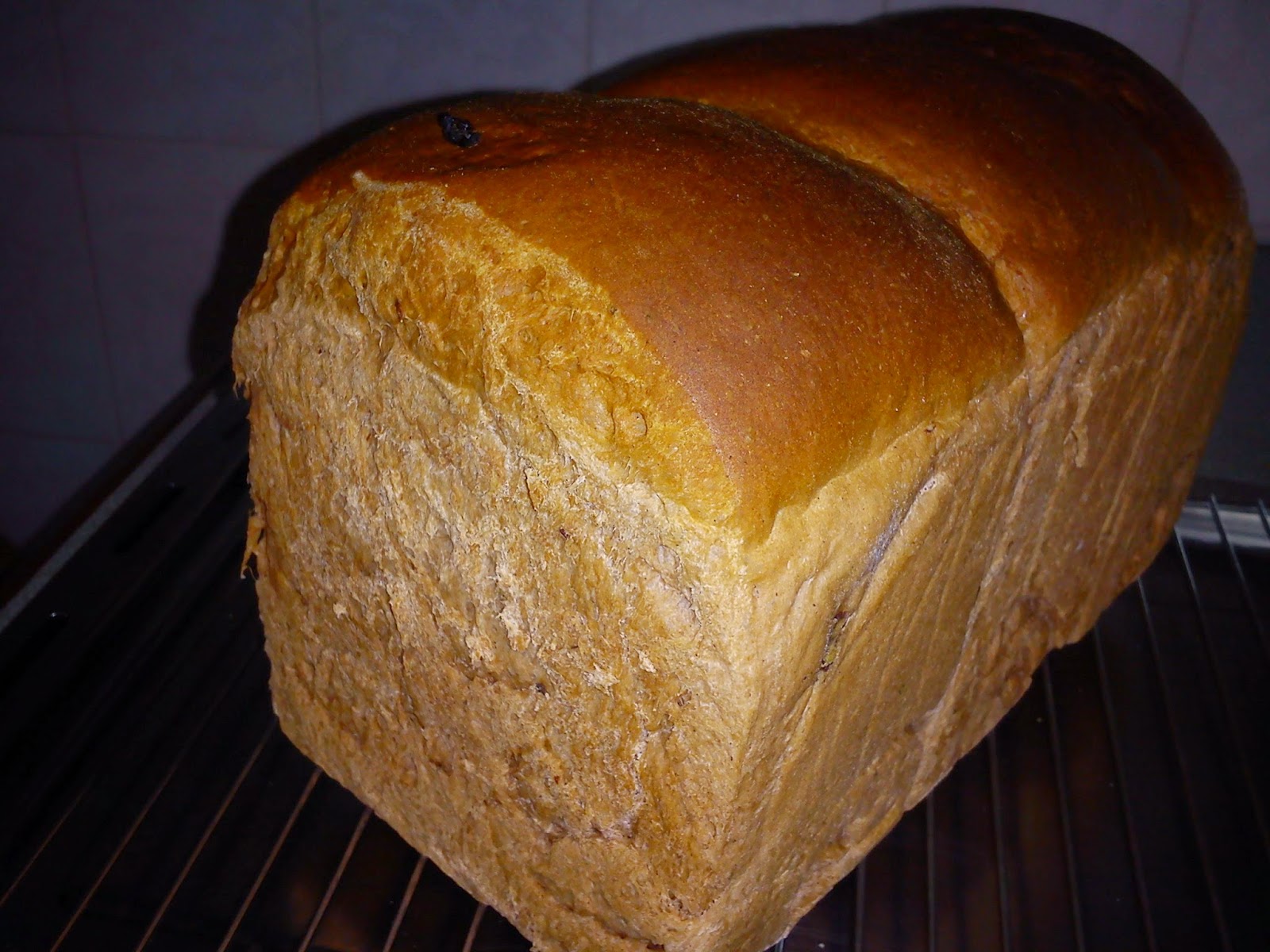 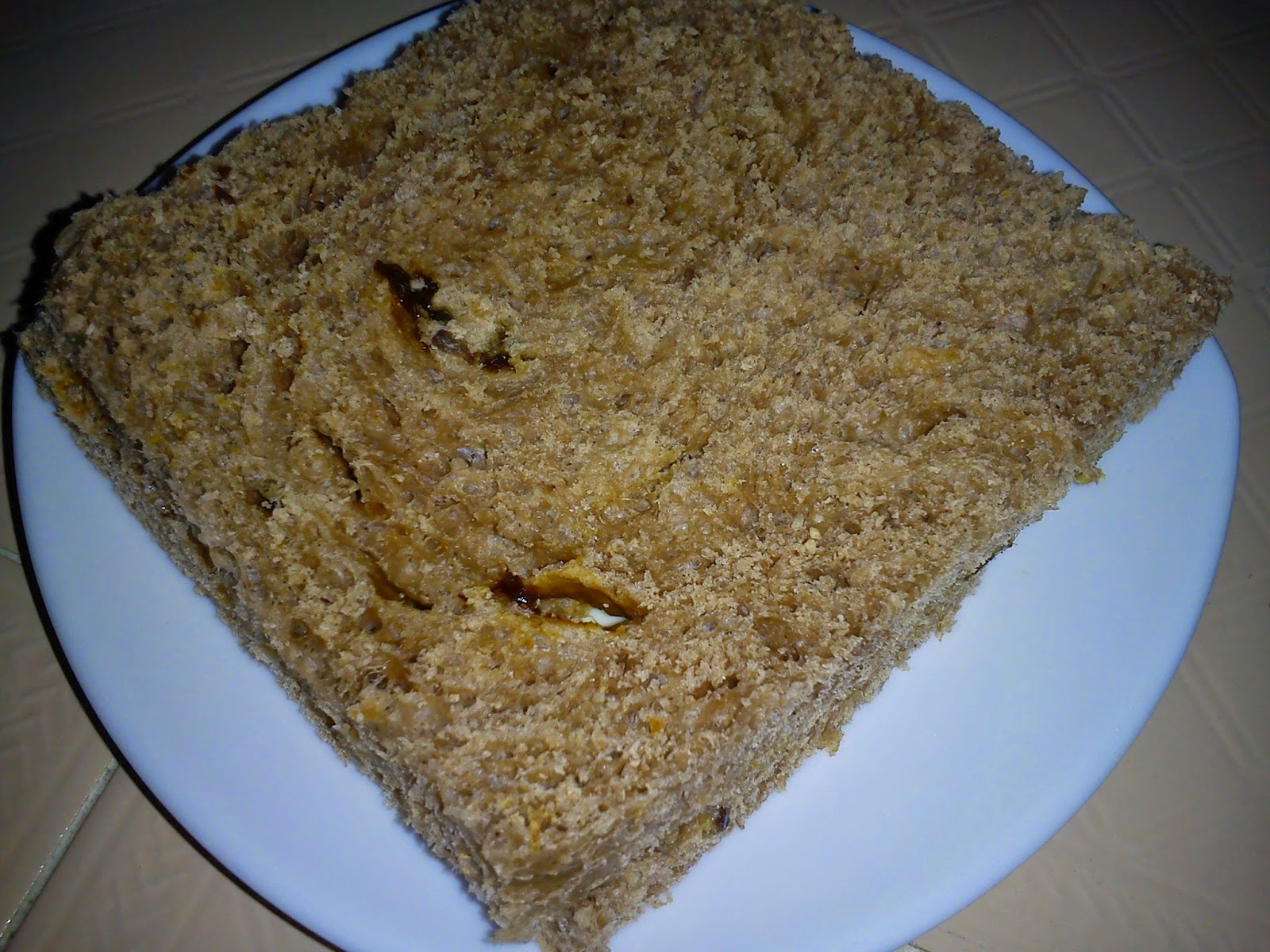 Received a gift box of the Chocolate Flavour Instant Mix. This is a vegan product and without preservative. Made from organic ingredients, it consists of cocoa powder, red beans, pearl barley, brown rice, rock sugar, malt extract powder, natural vanilla powder and salt. A sachet weighs 30 gm. Was told that this product is given out to those affected during natural disasters when it is inconvenient to cook nutritious food. 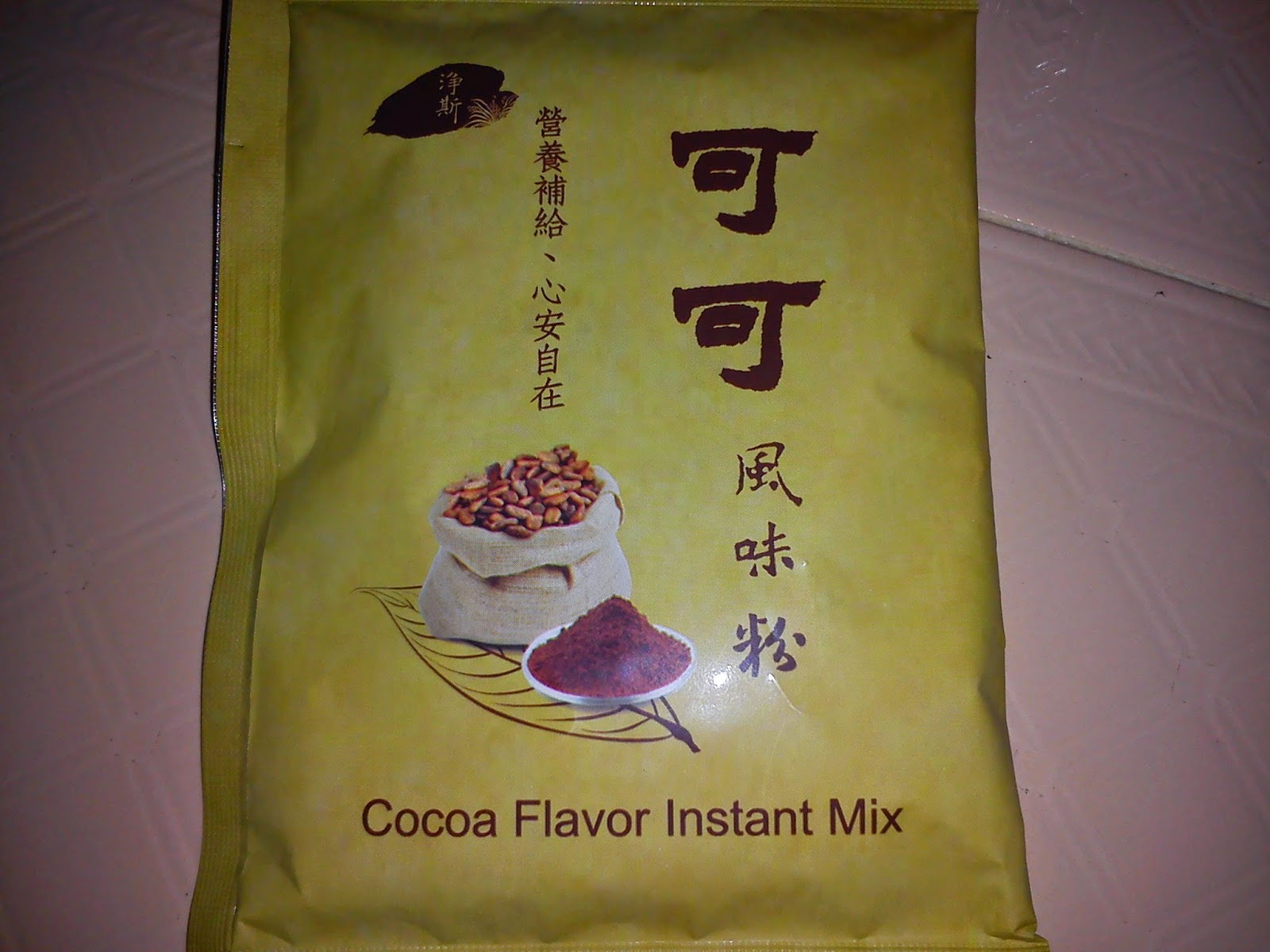 Since I wasn’t drinking it, I used it to make this bread loaf. Like my previous bread making, I used white coffee instant mix instead of wasting them. So if you happen to have whatever instant beverage mix and not drinking it, do try to use them in bread making rather than leaving them until the shelf life is over.Verdict – the bread turns out soft, moist and chewy. Tasted good and very aromatic. 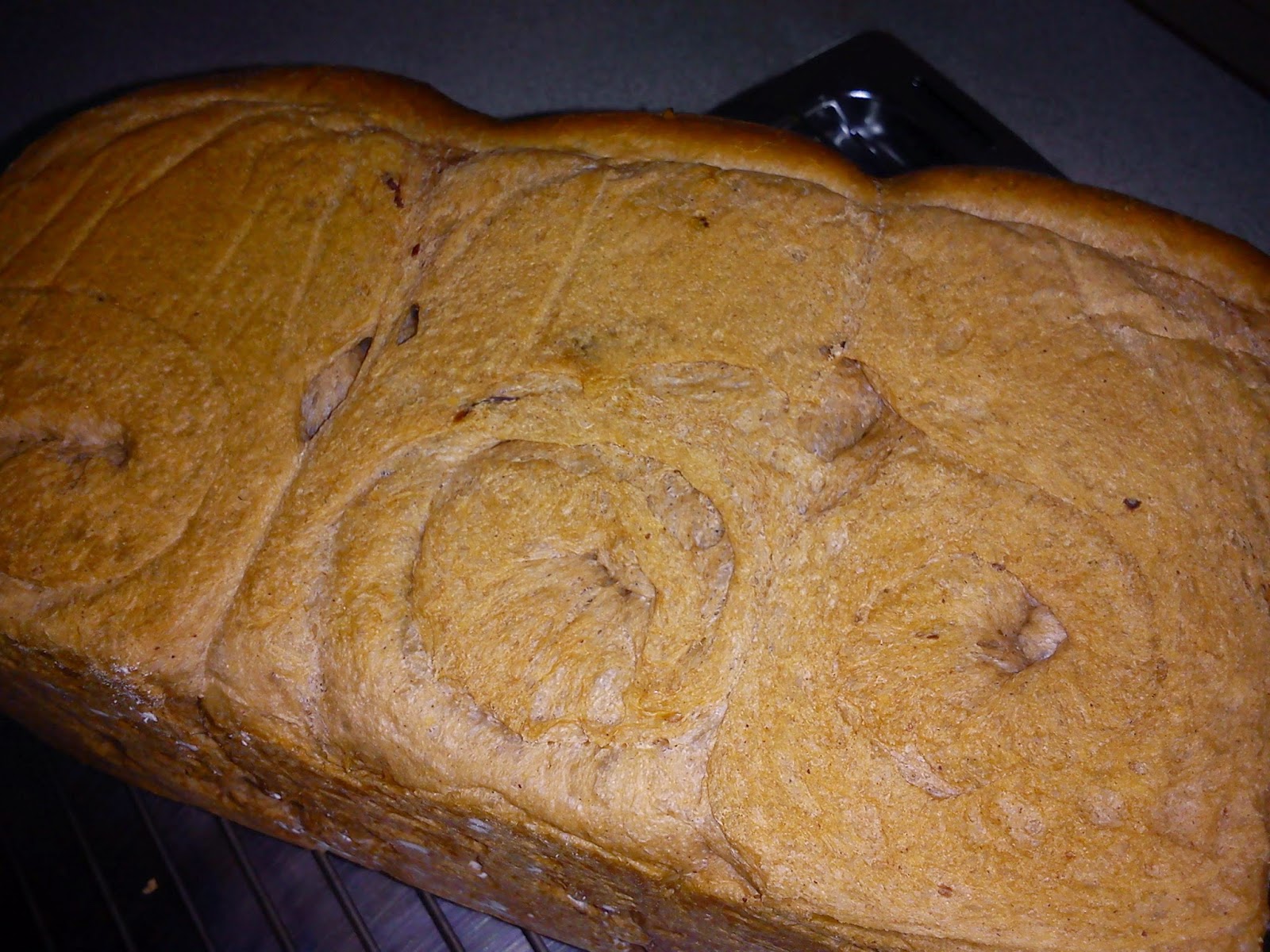 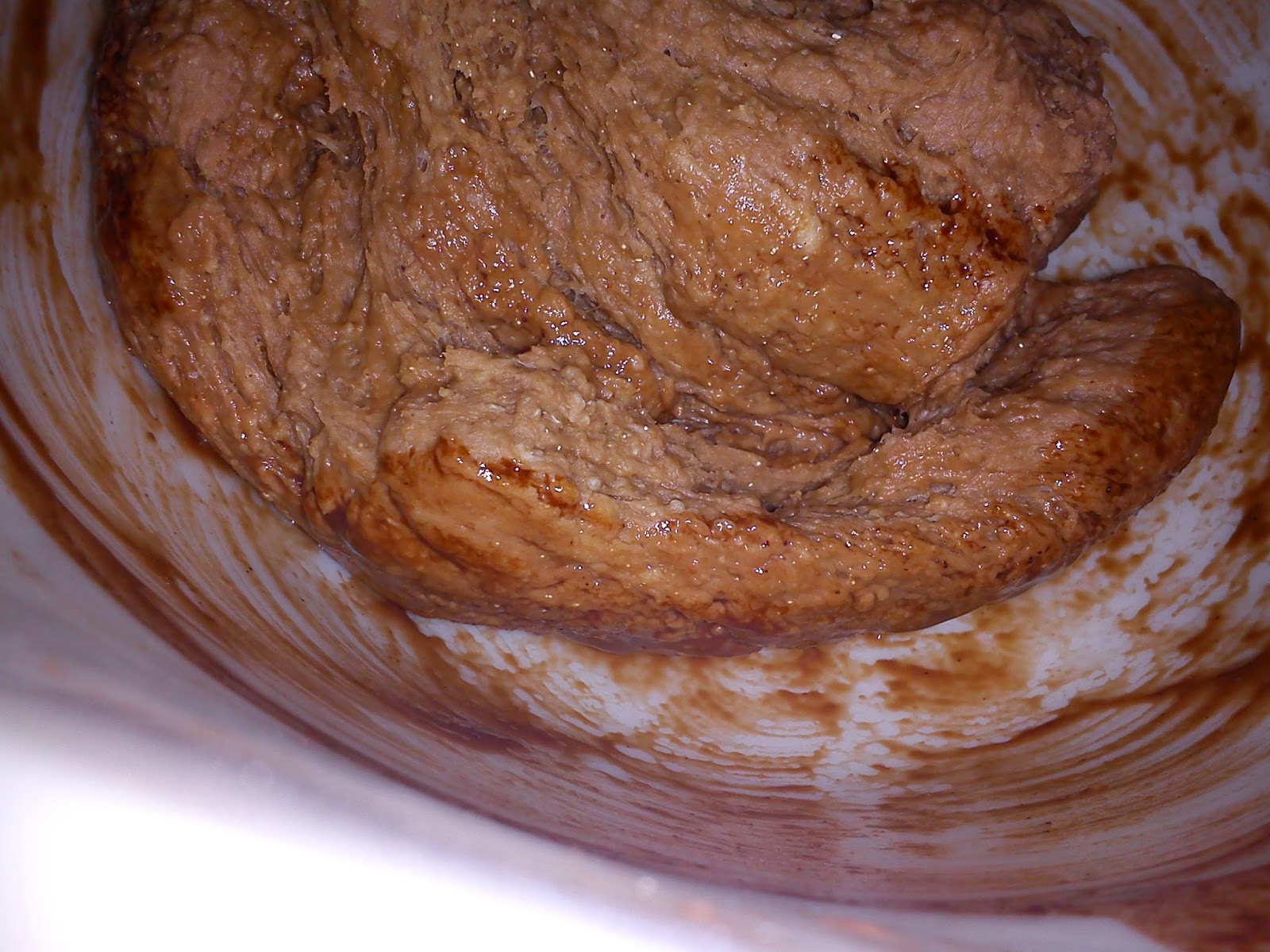 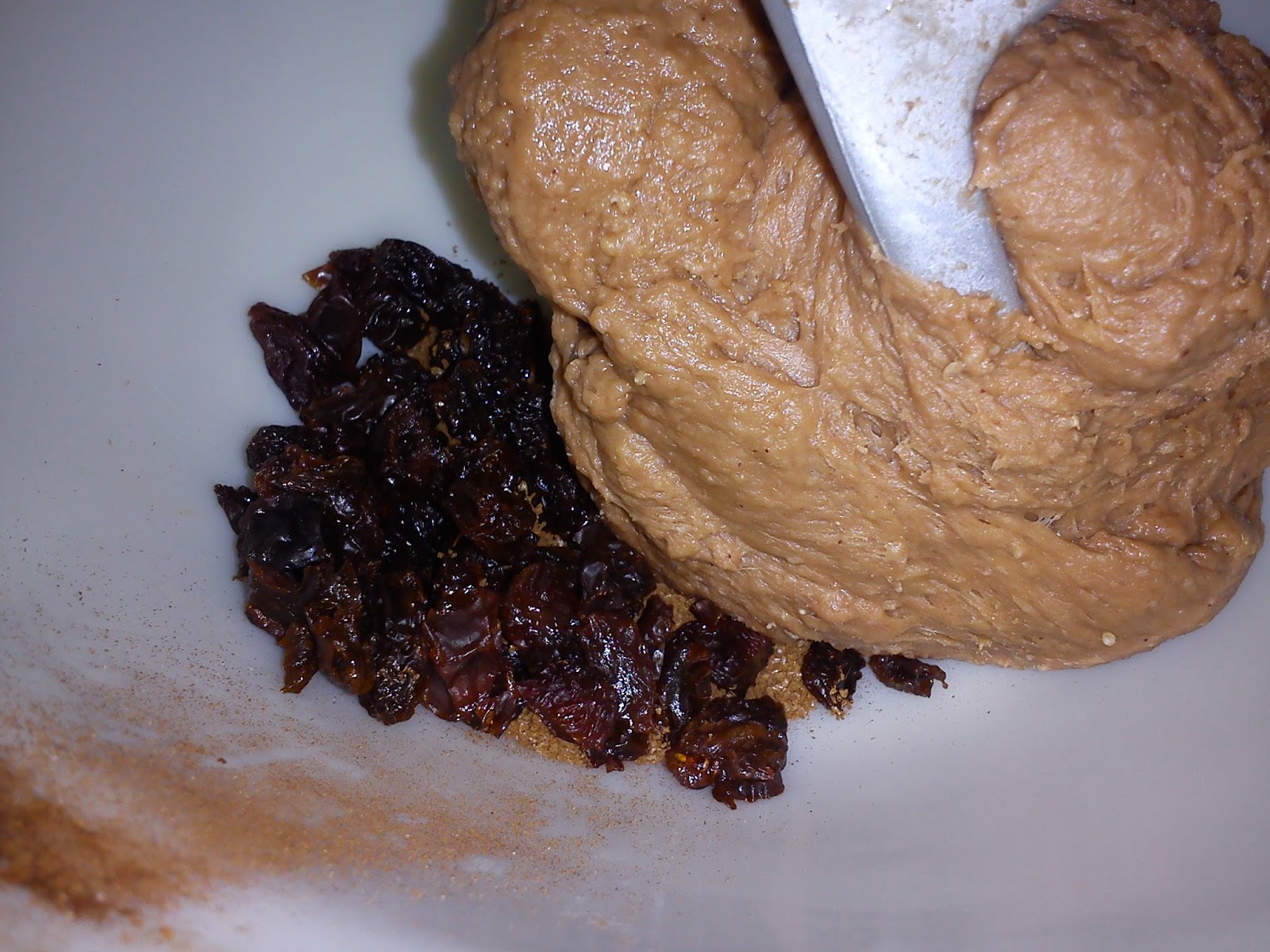 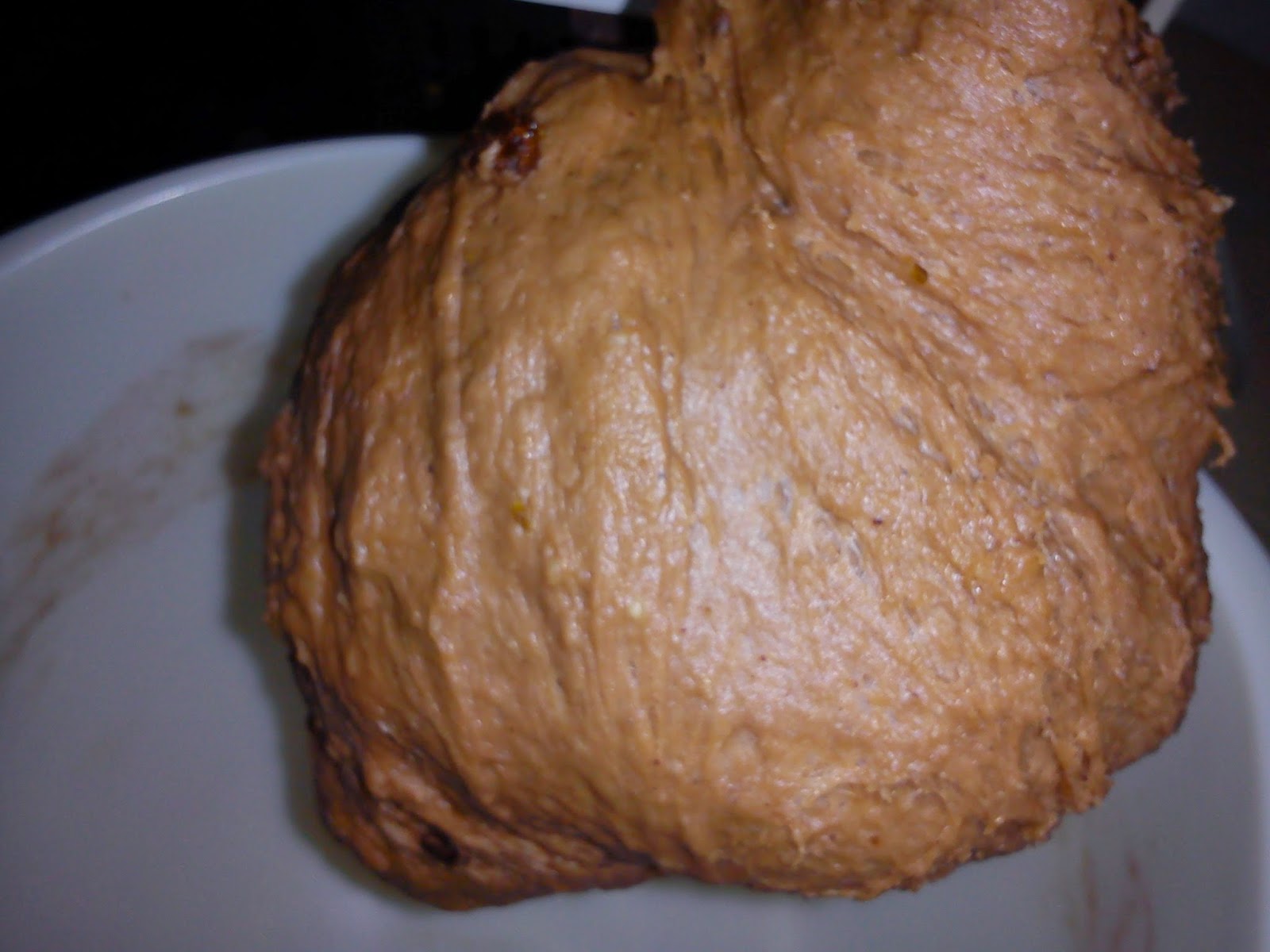 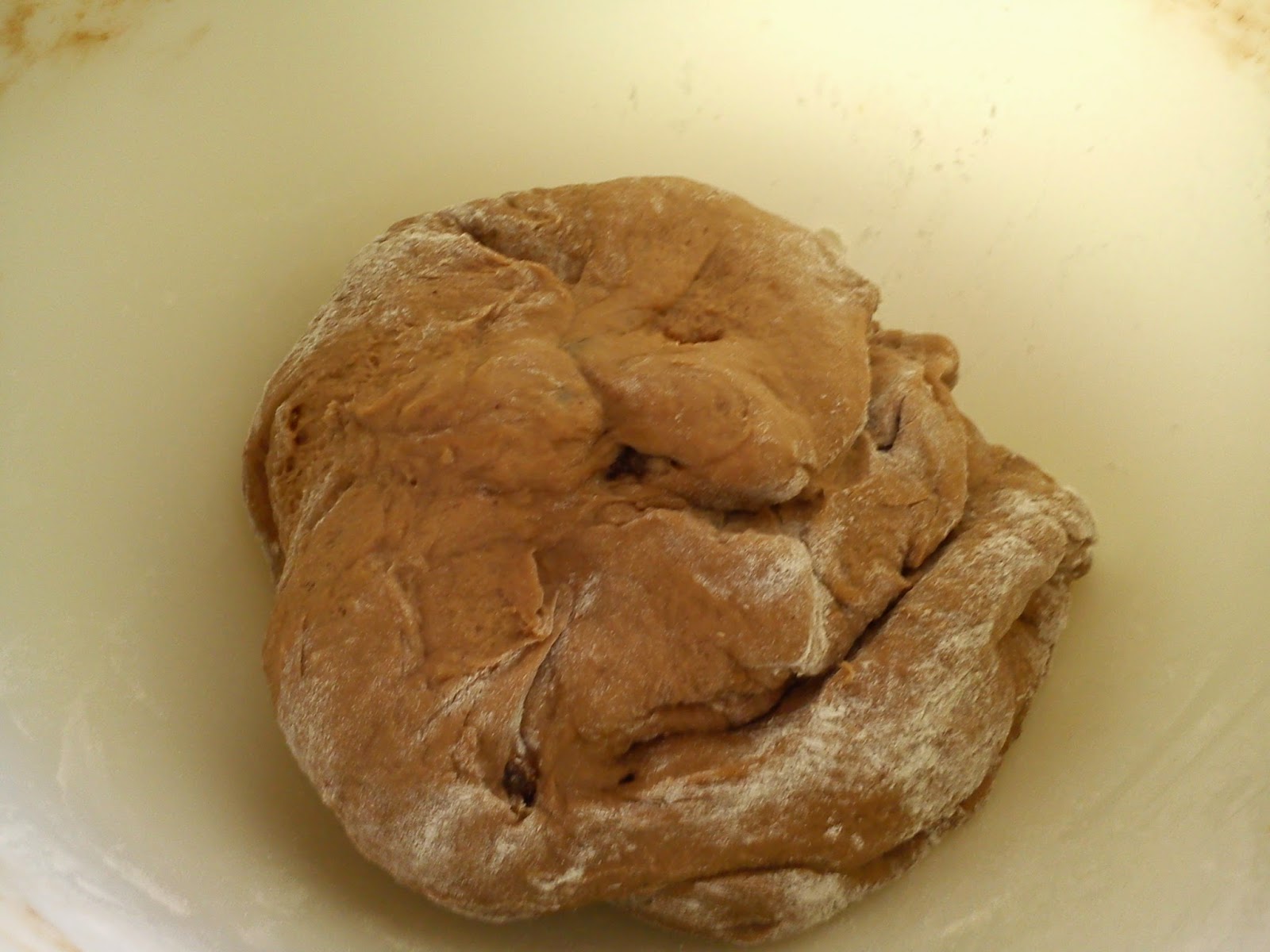 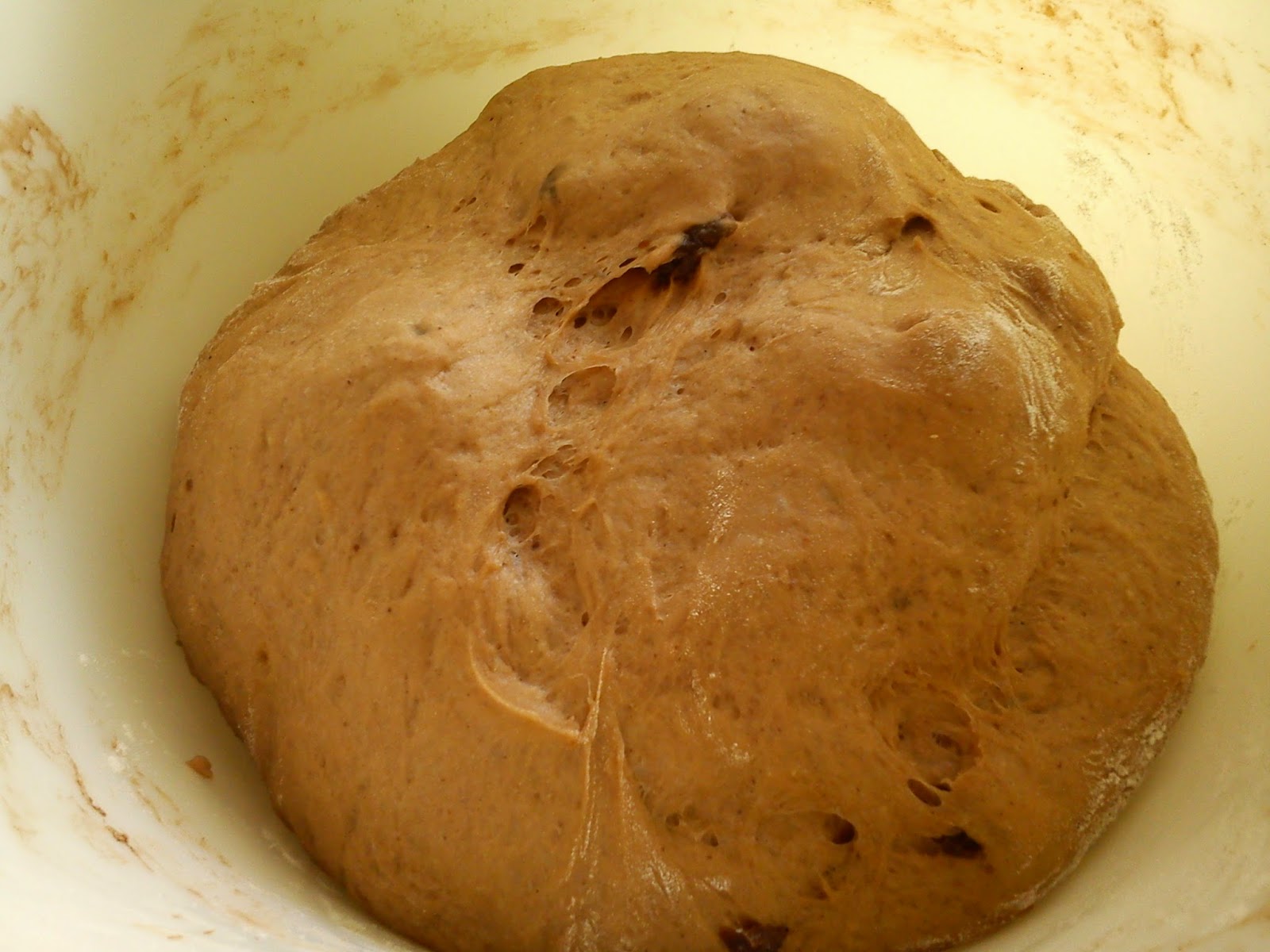 Mix all the dry ingredients in a mixing bowl with a dough hook. Add in the egg and cooled chocolate mix. Knead until soft dough, add a little more water if it is too dry.Add in butter and continue to knead until soft, smooth and elastic.Add in the raisins. Mix until well combined.Shape into a ball, leave in the mixing bowl, cover to proof for 30 minutes or until double in size.Punch down and divide into 3 equal portions. Shape into balls then roll each into a Swiss roll.Place in a greased and lined Pullman’s tin. Cover to proof for at least an hour or until well risen.Bake in preheated oven at 160 degrees C for 40 minutes or until brown.Remove from oven and tin. Leave to cool on wire rack before storing or serving. 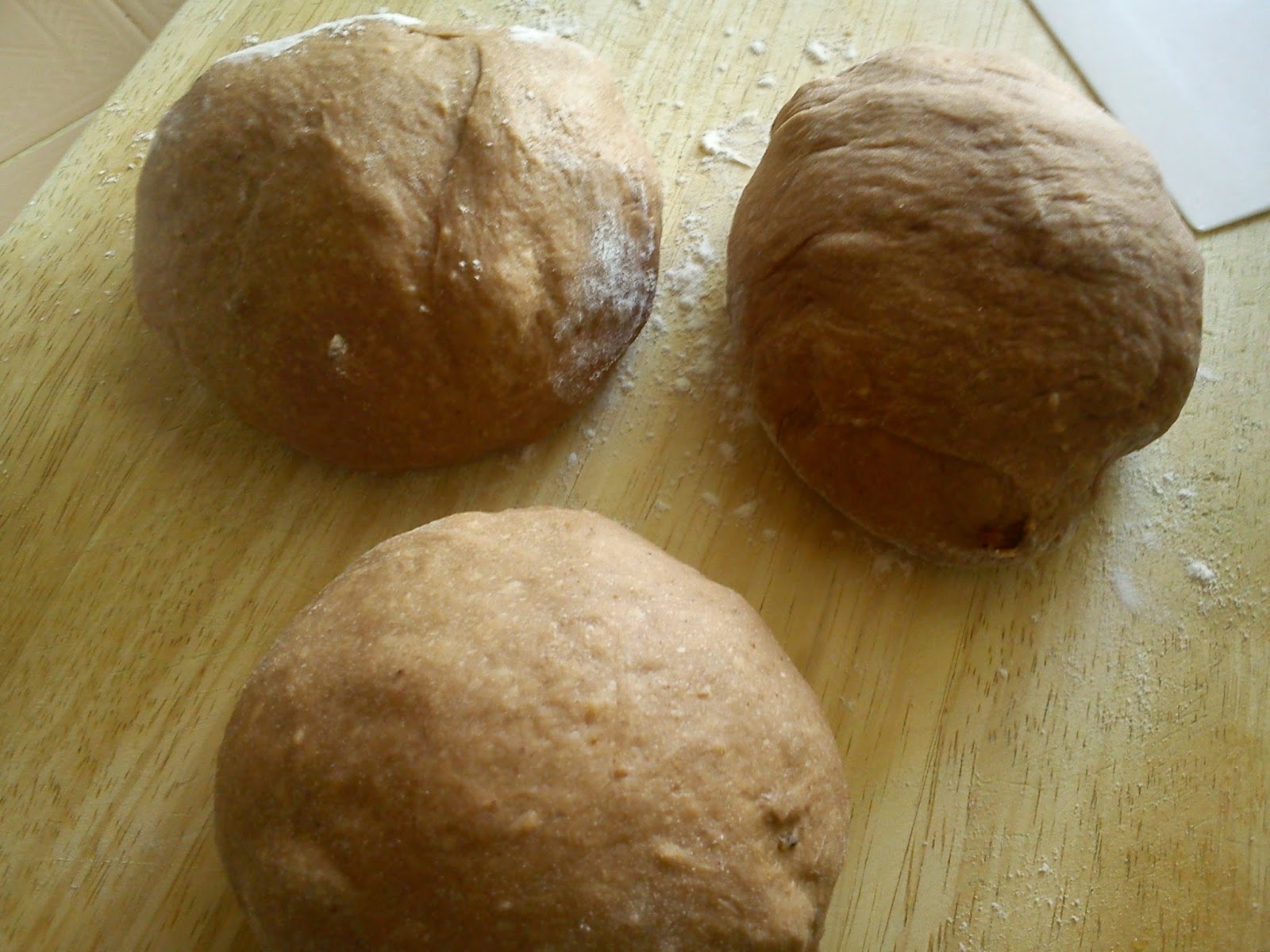 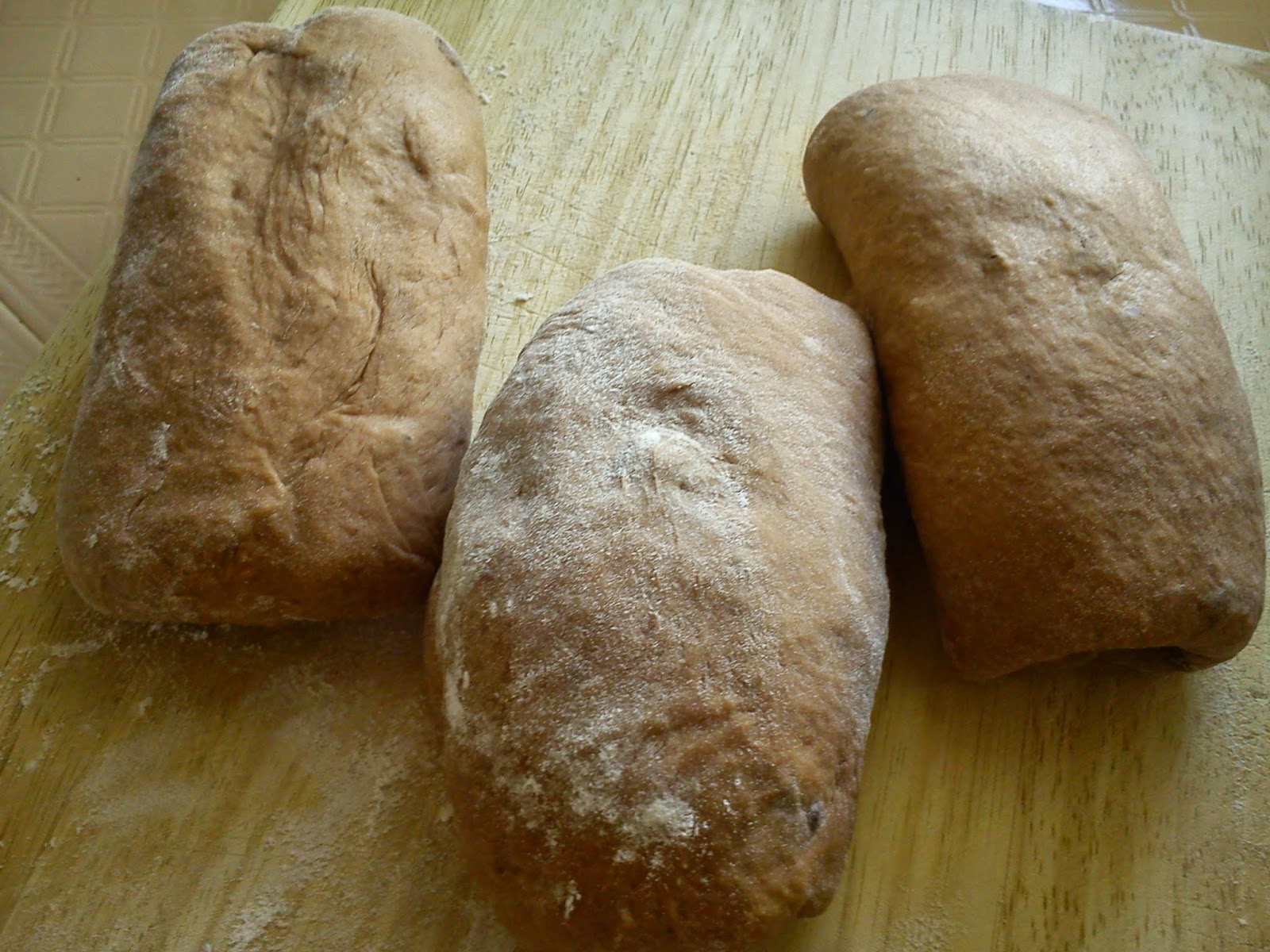 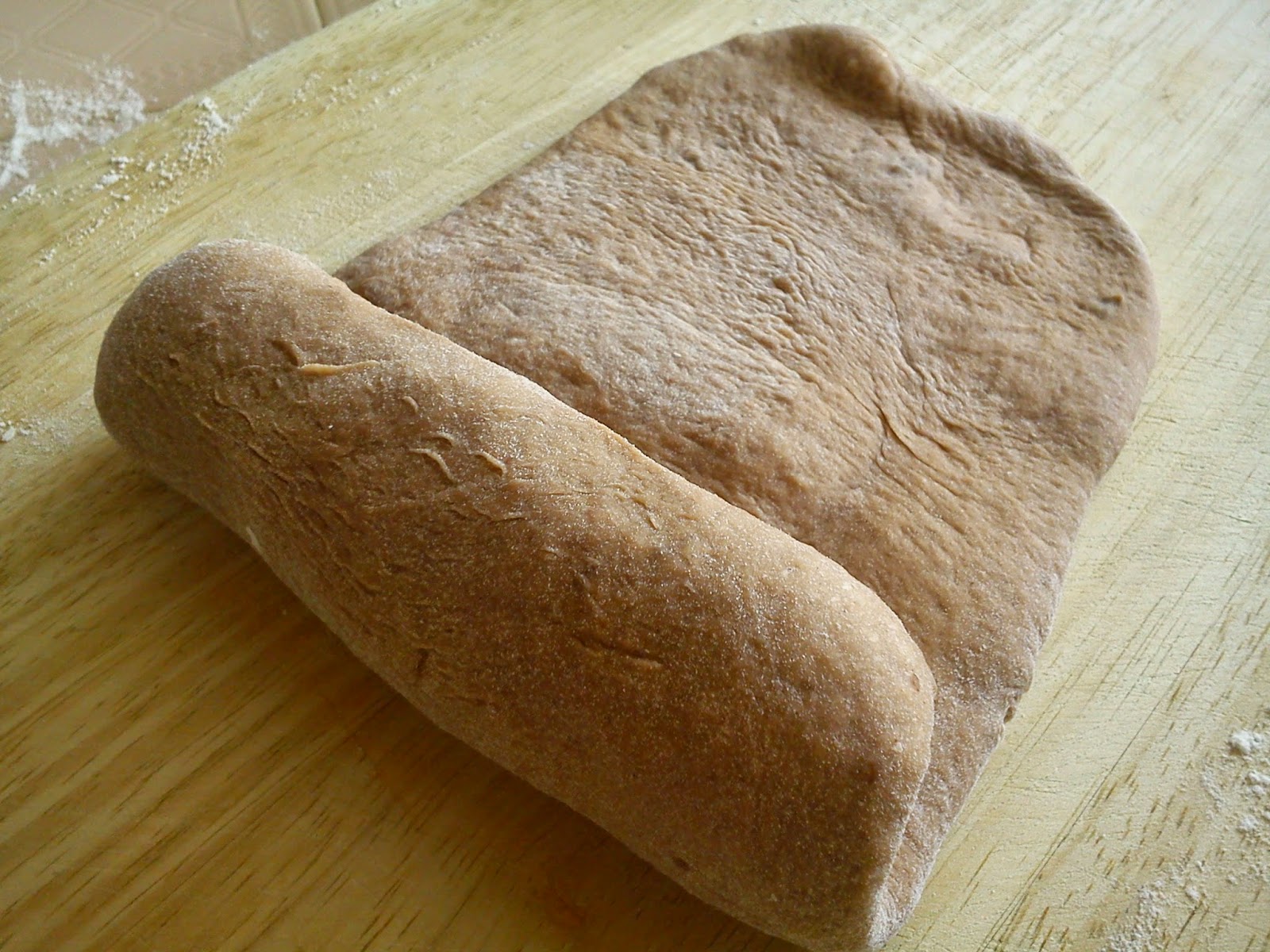 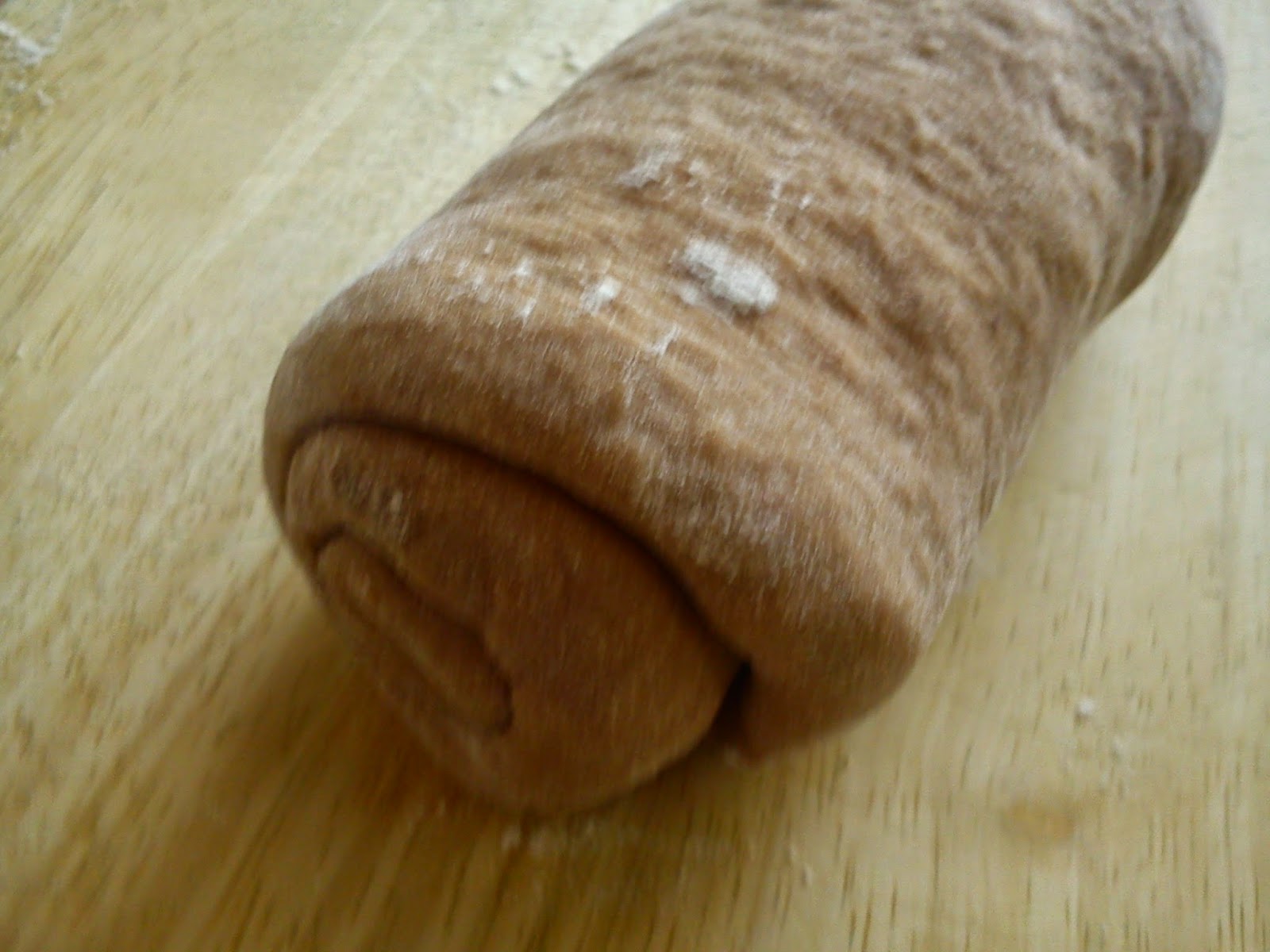 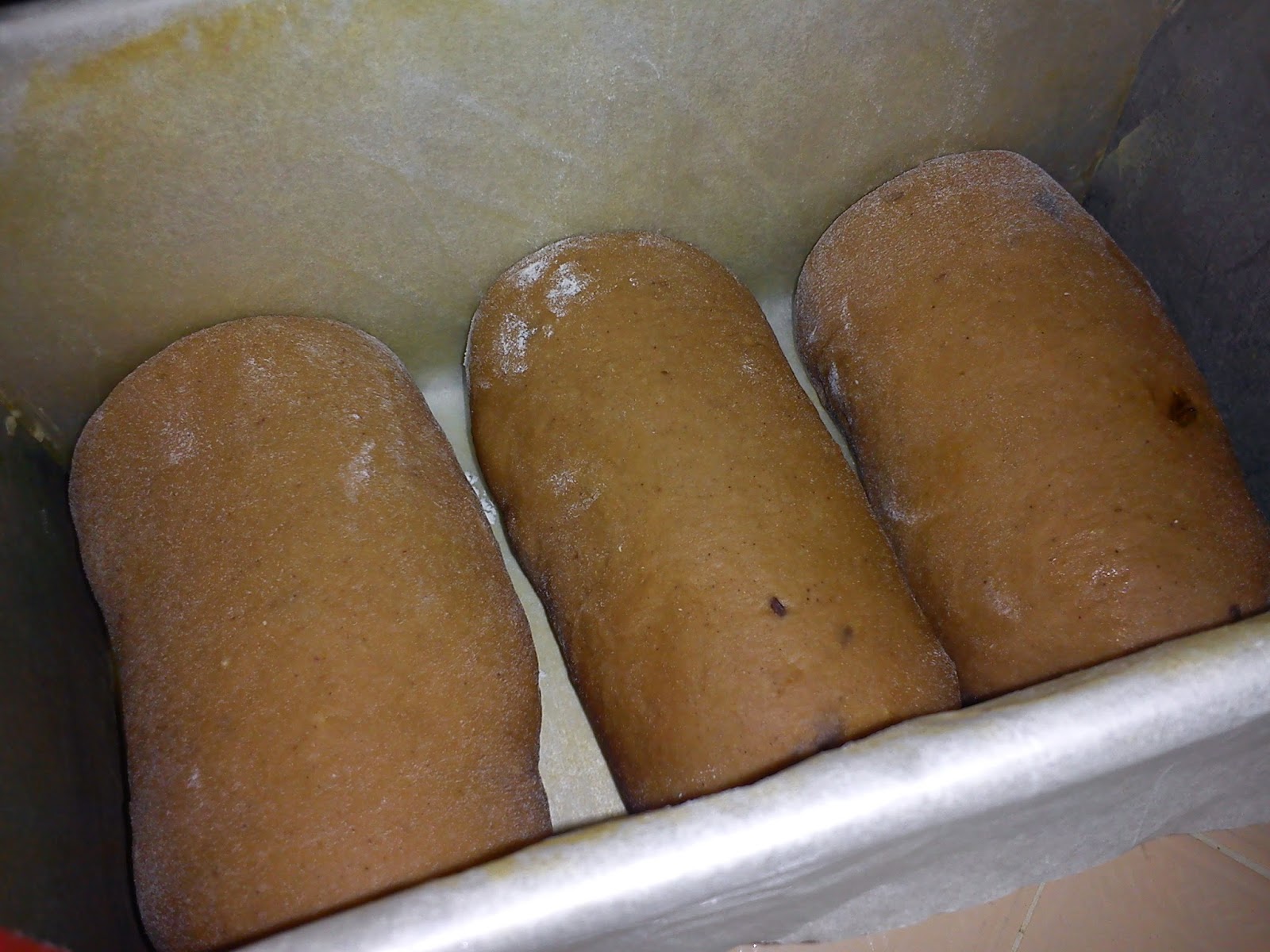 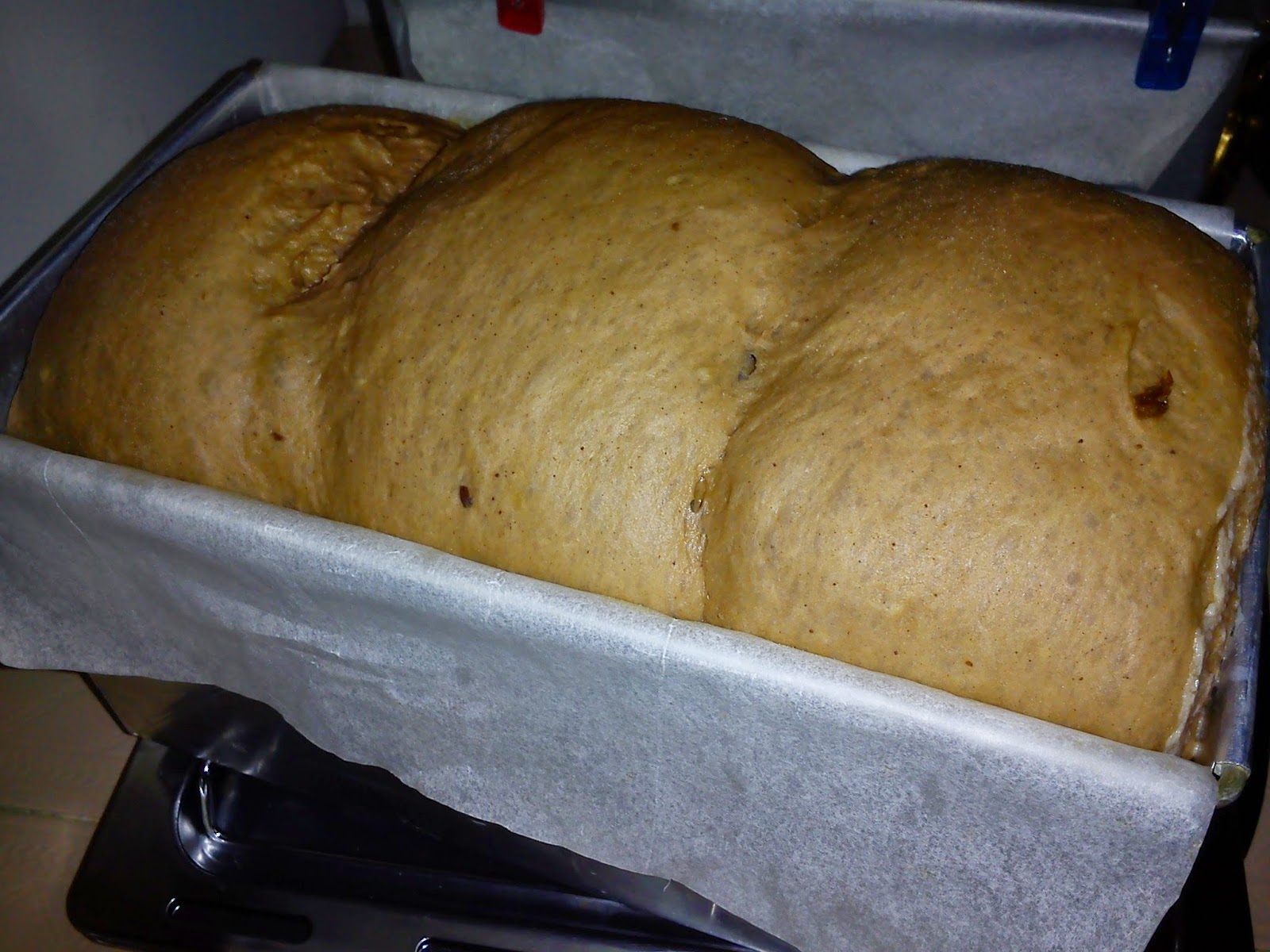 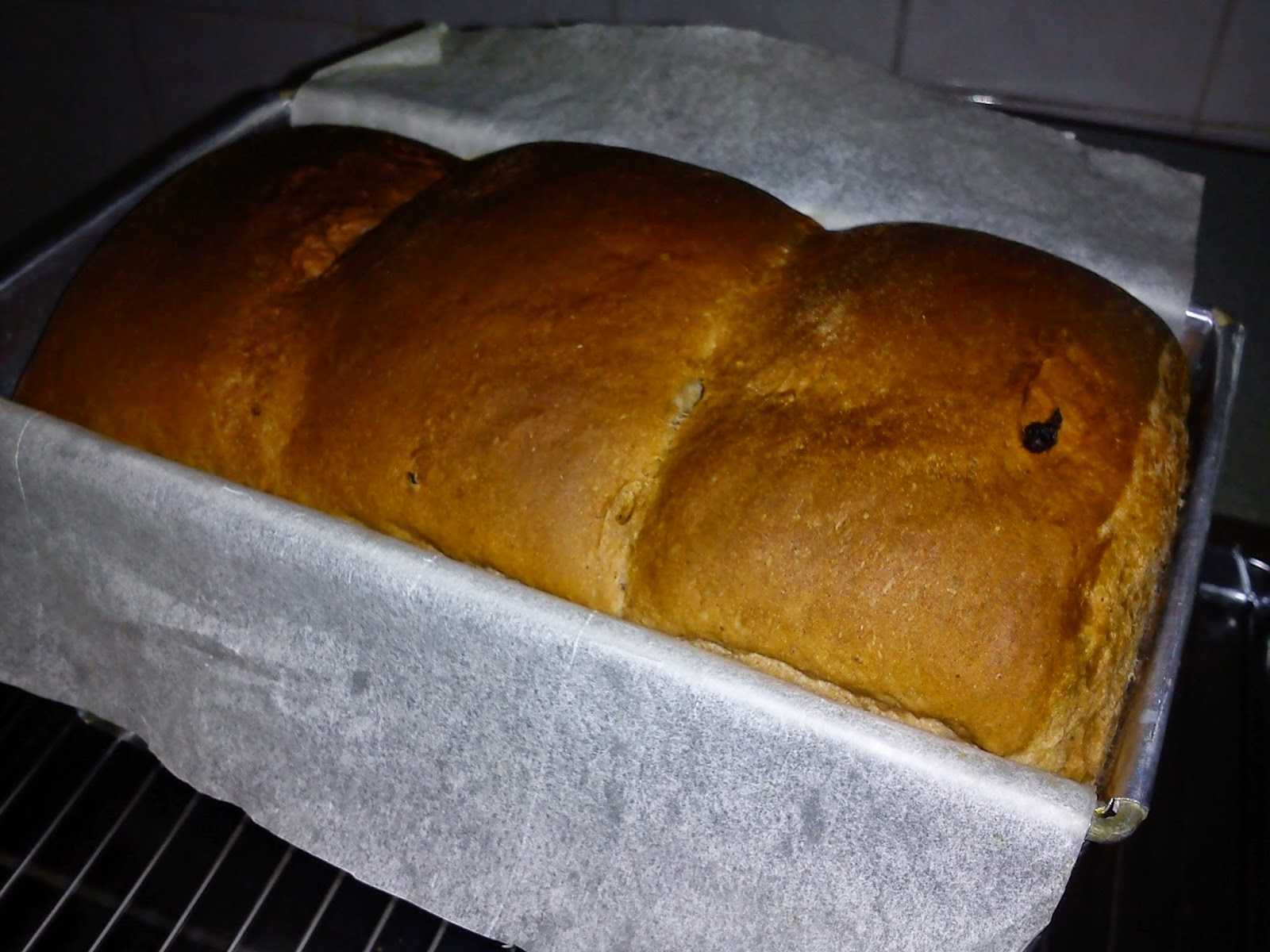 This post is also linked to "Little Thumbs Up" February 2015 Event [Cocoa] organised by Zoe of Bake for Happy Kids and Doreen of my little favourite DIY and hosted by Grace of Life can be Simple.